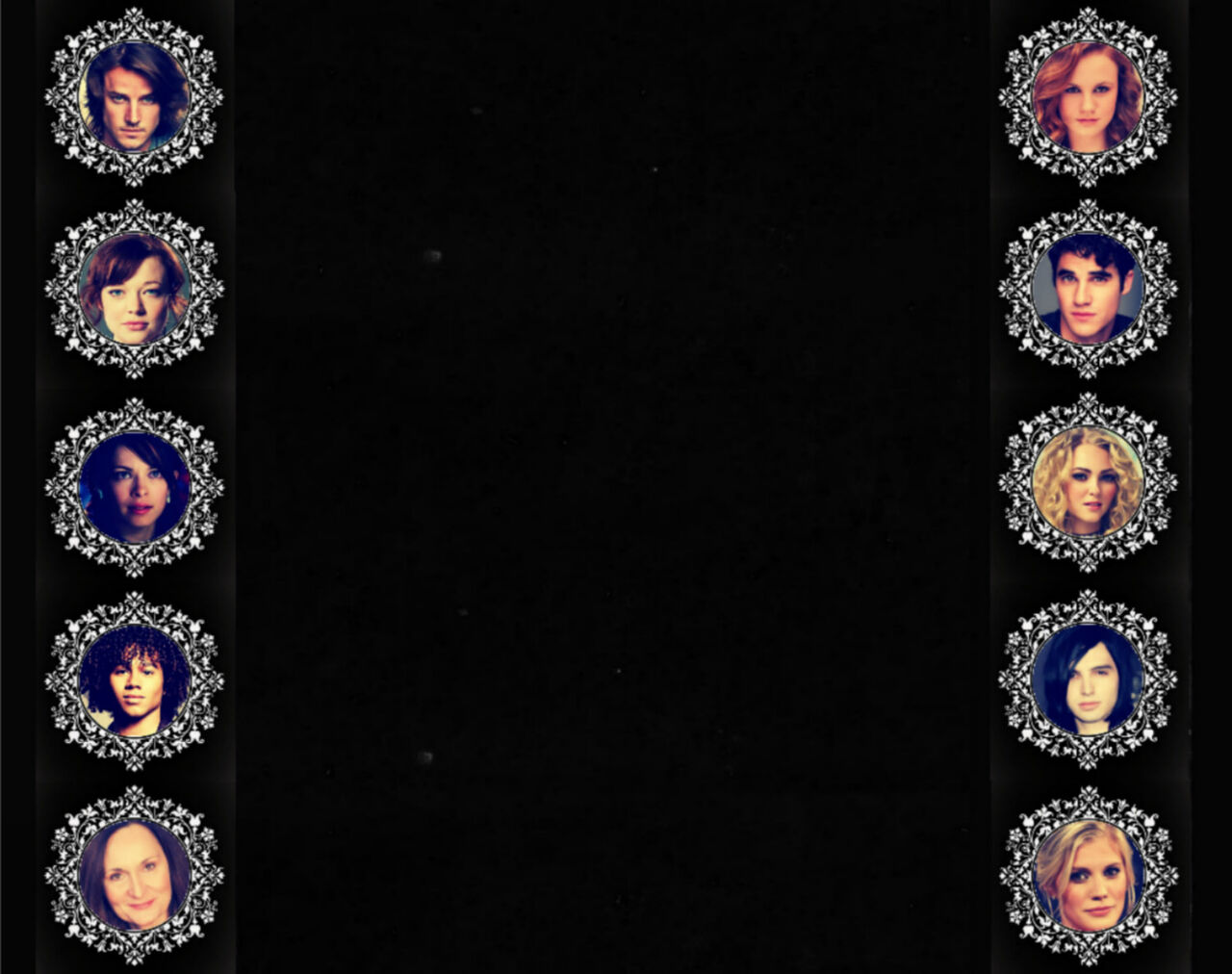 I think it's only fair we give Marius a day or two, because he might be busy with other stuff rightn now.

I was thinking the same. So we give him 48hrs to respond before finalizing, are we agreed?

If Liam also wants to come back to The Originals Fanfiction, he needs to let me know.

This is the thread where we are speaking, you can tell him or I can tell him to contact you, either is good :-)