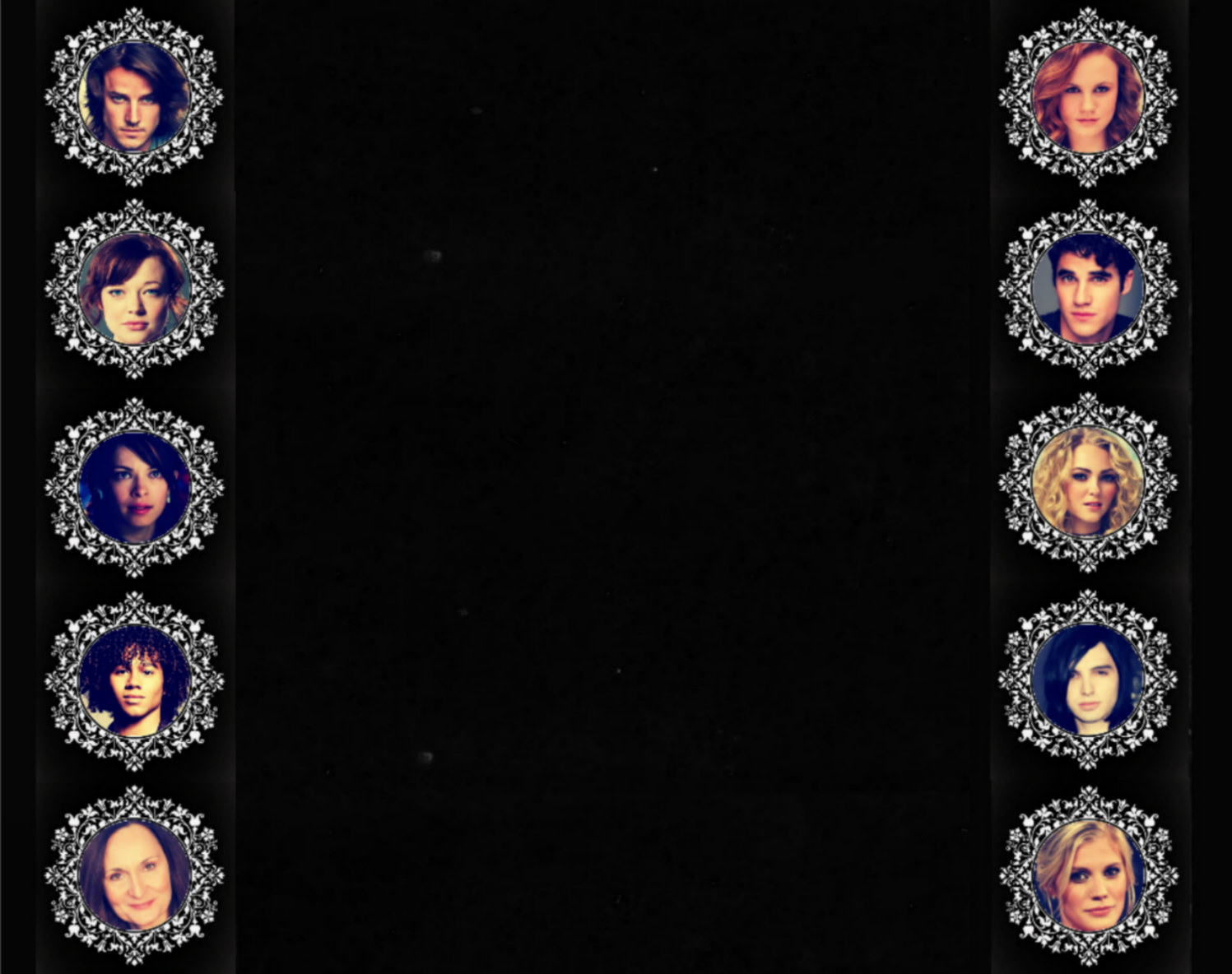 Cool, if I have any free time I definately will. I have been a bit busy as of late making technical updates on GH, what do you think of the new design? and also I have been busy editing on From Dusk Till Dawn Wiki but I haven't forgotten that I said I would help with the Buffy spin-off don't worry. :-)

I love the new design. I've been trying to come with a new background for the TO wiki, so I have a few ideas in mind.(:

And CarolovesTVD came up with a lot ideas for the Buffy spinoff.

What's Dusk Till Dawn about, I want to see!

From Dusk Till Dawn was a trilogy of films which I love, they are gory and grotesque kinda Vampire when they change face, recently there has been a TV Series in the US and South America is in on the Channel ElRey Network but in Europe, Asia and Australia it is on Netflix and it is also on WatchSeries if you want to check it out. It is much much darker than TVD and TO and there is a lot of nudity in the films.

If you want an image behind your Top Navi I can do that for you, it is pretty easy all you need is to tell me what kinda image you want if you want the same one as TVD Wiki I can recolour it and apply it, also if you want me to change the search bar to Search "The Originals Fanfiction" instead of "Search This Wiki" that is also easy, if you want the coloured names and the coloured hover effect that you see when you hover the cursor over a link or the search bar I can also do that for you but it is tricky.

The background with the faces of the character took me absolutely forever and 3 hours of trial and error to get the thing to fit as best it could.

I've been working on this image for the past 2 to 3 hours and its not working.

Do you mean the background? If so find mine in the images and design yours on top of it, I found it fit best at 1500px but when you get mine you will see where Wikia trims the edges, 1500px fit best and even 25px under or over and it went wrong, if Wikia isn't letting you upload because the file size is too big use JPEGMini to shrink the file size, I hope this helps :-)

Done, I just had to resize it and shrink the file size, it is tricky. What do you think? If you ever want to change it again and have trouble doing it, let me know :-)

If you want me to help TOF apply any of the other features that I have added here at GH, such as a background behind the Top Navi Banner, colour coded Staff names, coloured comment boxes for staff, the search bar edit and the coloured hover effect, just let me know :-)